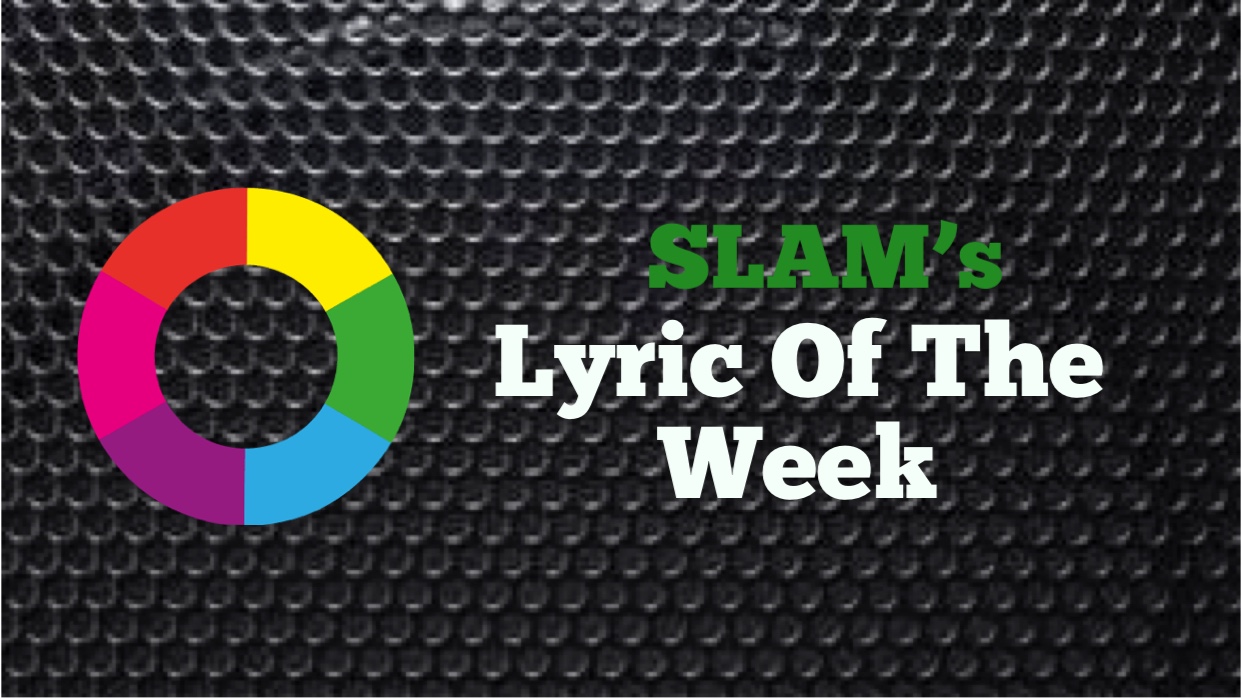 This is a phrase you have all heard of before, but this time, its played over a speech by David Cameron.

A clear political message here by MC Novelist in his song titled “Tax the MPs.”

Novelist was once Deputy Young Mayor of Lewisham so is politically active and his songs reflect this.

Just another way the grime scene is becoming more and more politically influential.